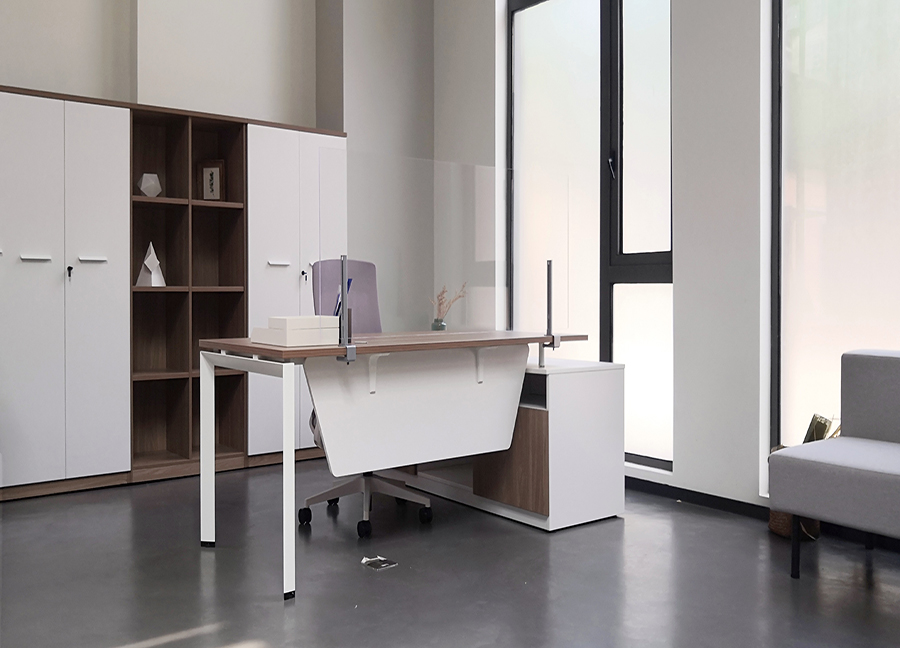 RESPONSIBILITY to exemplify good stewardship in order to make a positive difference on our planet, and in others as well as our own lives, fervently believing “In God We Trust.”
GENUINE DESIRE to offer and inspire our signature Texas hospitality, pride, excitement, and fun!

RESPONSIBILITY to exemplify good stewardship in order to make a positive difference on our planet, and in others as well as our own lives, fervently believing “In God We Trust.”
GENUINE DESIRE to offer and inspire our signature Texas hospitality, pride, excitement, and fun! 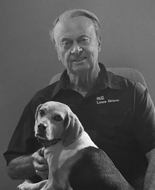 50+ years in the Lowe family businesses
Hardin Simmons, North Texas – Business Administration. Served in the US Coast Guard.
President of Dick Lowe & Associates for 37 years. Appointed to several national committees. Founded RLC/Lowe Group in 2000. Widely recognized and distinguished in the industry. Rick has achieved and exceeded sales goals for multiple lines throughout his career, committed to the values learned from his parents while addressing the new challenges of new generations. 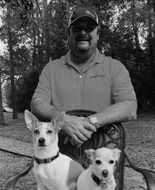 28 years in the Lowe family businesses
Texas A&M University – BBA
Scott consistently exceeds over $3M in sales per year. He is success-driven as a visionary and a strong motivator. He is well respected as an astute problem-solver and one of the most friendly people you will ever meet; highly successful in the College & University market. 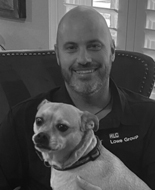 21 years in the Lowe family businesses
Texas State University – BBA
Chris started in the furniture installation business while still in college. He has extensive technical product knowledge, is ambitious, and a perpetual learner. He has earned great trust and admiration from manufacturers, dealers, A&D, and end users alike for his passion in the industry. 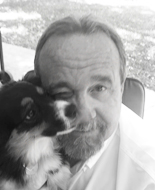 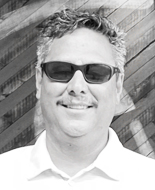 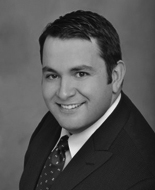 15 years in the construction design industry. Southwest Texas State University- BS Political Science. Since his graduation, he has managed over $500 million dollars of commercial construction projects which have included high-rise interior renovation and complete office remodel. His attention to detail from design concept to implementation is comprehensive. He understands the importance of direct communication with all parties throughout the life of a project to attain a successful completion. Matthew’s experience has created a dedication to minimize waste. He is capable of steering design with his LEED AP certification to help create efficiency and ability to seek out and provide sustainable products. 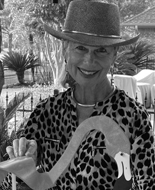 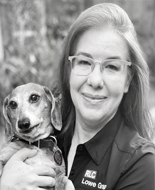 – Inside Sales and Projects Manager
15 years in the Lowe family businesses. 8 years in education administration. A key-person at Lowe Group with outstanding skills in project management, transportation, and logistics, team management, communication, and Salesforce Program. Extensive computer, organizational, and people skills. Highly dependable and creative. Excellent ability to adapt to challenging circumstances. Based in Houston, TX.

Of special note about the Lowes: Dick and Arlene Lowe of the greatest generation, founded Dick Lowe & Associates in Dallas, Tx in 1957, but not until Dick had amassed a wealth of experience following in the footsteps of his father, Leon (Lee) Richard Lowe, who was well known in the office furniture and supply business In Muskegon, Michigan. There, Lee helped design the first Montisa Lateral File cabinet (Money Times Saver) for Brown Morse – the beginning of something great for generations to come. He lived to the age of 92.

Dick and Arlene left their roots in Michigan in the early 1940’s after Arlene had been diagnosed with tuberculosis in her early twenties and had spent one year in an iron lung. Her doctors said in order to live, she would need to move to a southern climate like Texas. And so, off they went to Texas, where Dick was employed many years by Stationers Distributors, and achieved partner status. Dick and Arlene always called Texas the ‘promised land’ as she completely recovered. Both were blessed with longevity and wellness through nearly 75 years of marriage, until the ages of 96 (2015) and 99 (2019) respectively.

They were very proud of their three children. Their two sons, Rick and Brad, continue as the 3rd generation in the business under the name of Rick Lowe & Company/Lowe Group, along with 4th gen sons of Rick - Scott and Chris. Dick and Arlene’s daughter Barbie also served in the family business at one time. Dick and Arlene became legendary in Texas and then throughout the nation for their work ethic, teamwork, commitment to employees, customers and manufacturers alike, having made many contributions to their business, the industry, and the community at large, a legacy that is embraced, honored and continued today. A debt of gratitude always to those who forged the pathway to this ongoing, successful family business, forever etched in history and in the hearts and memories not only of the Lowe family, but so many whose lives have been touched through the years.

As part of the vision of perpetuity, a 5th generation succession plan is in progress, with Rick’s grandson/Scott’s son Luke, working at Lowe Group in the summers while going to college. It is also very possible that Rick’s other grandson/Chris’ son Jacob, may come on board one day too, having expressed great interest at just 12 years old.